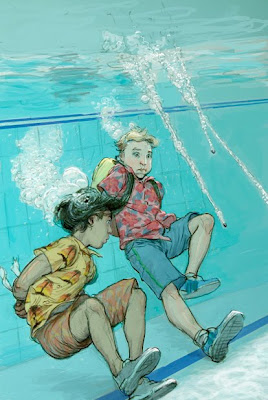 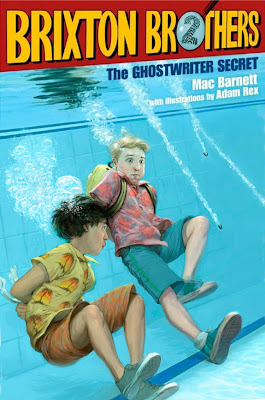 Wow this looks wonderful, Adam!
I thought it was oils at first. It's amazing how you can be so good using both digital and traditional tools.

Oh btw, I was in Borders the other day and saw the Guys Read book with the cover you did and got so excited about it. Always happens. "I know this guy!" "Really?" "W-well, sorta. I..umm.. I follow his blog."
"Oh."
(sigh)

Oh, get out. We totally know each other. We've exchanged messages, haven't we?

What happened to the piece you used to use for your profile picture? I can't find it.

Hot wings! Those things are loaded with trans fats. The bullets were the responsible choice.

Amazing. I bought your PSSST book and I loved your style in it, but then i came here and you have a lot of diferents styles and I like them all! ^____________^ Keep an eye on your work, if don't mind. Best regards!

So cool! This illustration is awesome!