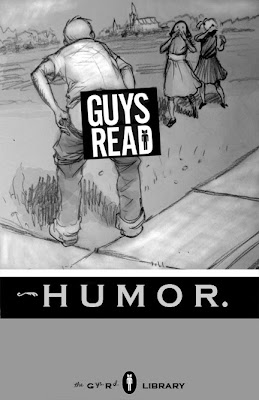 That image is hilarious. I don't really have any idea what's happening and it only adds to the wonderful surrealism. Why in the world are his pants down? Was he mooning someone? Using the lawn as a toilet? Changing back into his civvies from his superhero costume after saving a bus full of children? Fantastic.

I wonder how many children will grow up questioning authority because no one could decide how to classify Pluto when they were studying the solar system. "They couldn't even get Pluto right! How am I to trust you on more important issues?! I hate you, Dad!"

I luurve the cover, but I am really just coming in here to kick you in the shins for not posting in weeks.

Nice, and totally appropriate, since there is a full moon tonight!

Love the pluto blurb. I loved Pluto and when they demoted it to a dwarf planet, I was devastated. That's basically saying it's too small to be considered a planet, which, in human terms, would be like saying that midget's are too short to be considered people... I like your take on it, it made me smile.