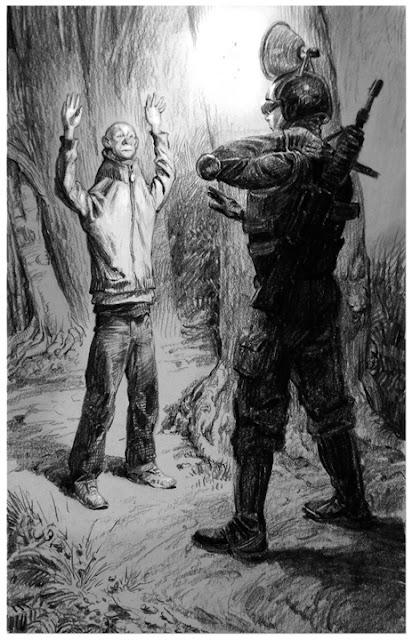 My son has gotten off the school bus with Cold Cereal the past two days and exclaimed, "This book is so good!" He's a big fan, but to be honest, I'm wondering how he can read so much of it DURING THE SCHOOL DAY. The bookmark's moving, but...math? Anyone?

Thanks, Amy! And hi to your son. And, um, buckle down and stay in school and whatever.

Just finished Cold Cereal. I must say, absolutely on par with Smekday. Wonderful! Can't. Wait for the next!!

Thank you so much for saying so, Janna!

Adam I'm 11 and I'm wondering, can u talk to a few cereal companies and see if (for a limited time) change their labels to the cereals from the book (with the characters of course) including Harvey, Mick, and all the others

Oh man, that would be great, Anonymous. I don't think they'd go along with it unless my book got super famous, though.

I'll have to tell all my friends about it then.....i just finished the book too ill probably be renting out my copy though and I'd be super happy about the cereal thing too